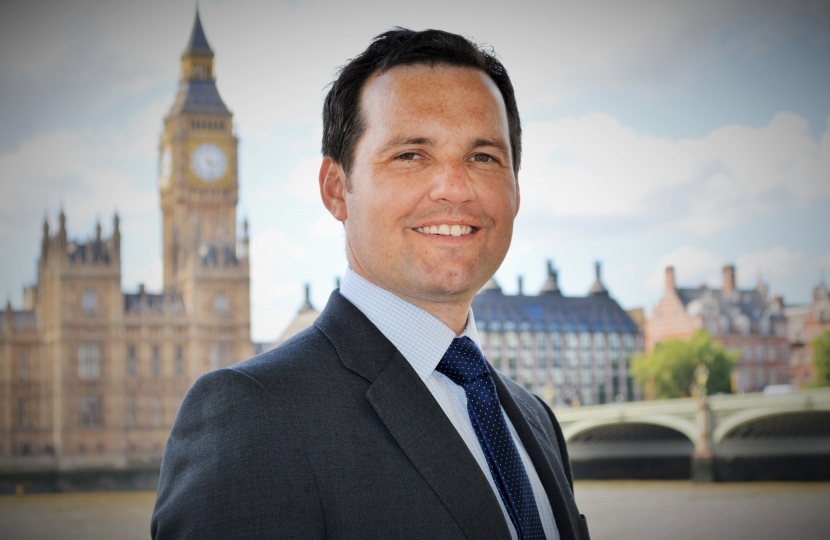 Tony Blair was famous for his sound bites. Often viewed as shallow and superficial, sound bites came to symbolise an era in British political life – but they were and are a powerful tool.

Behind the positive façade of the sound bite, the meaning can be very different. That British troops were apparently just “45 minutes” from attack contributed to the justification for Labour invading Iraq and taking us into the second Gulf War.

The first two things a sound bite has to achieve is to be easily understood and universally agreeable.

Who could disagree with “tough on crime and tough on the causes of crime”?

What goes on behind the sound bite is something that rolling news broadcasts have very little time for so it helps enable the incurious gloss over the truth.

Britain, following the USA, is now becoming immersed in a culture war. It has been rumbling on for a long time and has taken a new lease of life following the awful killing of George Floyd in Minneapolis by their Democrat-led city police force.

Of course not, which is why it makes such a good sound bite.

Naturally, I believe that black lives do matter but I do not support the political activists who have hijacked the Black Lives Matters movement.

The sound bite quality of BLM is obvious, but most people would be shocked that elements of this political movement now also want to abolish the British police, bring an end to imperialism and crush capitalism. This is Marxism – not a genuine campaign for social justice.

Whilst the intentions of many of the ordinary people who built this movement have been genuine, unfortunately some politicians and many other activists have latched on to this political movement to use it as a fashionable vehicle for their own agenda.

It will not surprise anyone to hear that Jeremy Corbyn’s successor as Labour leader, his London neighbour Keir Starmer, has knelt down to this political movement.

What may be more surprising is how global corporations have joined in.

David Dorn, a retired police officer, was killed whilst trying to stop looting from a friend’s shop but few know his name.

He is black and will be forgotten because his death cannot be used for other people’s political aims.

From corporate interests to the ongoing culture war, we can see how all pervasive this political movement is.

Laughing along to Little Britain is now forbidden.

The Marxists are even coming for your music. Vandals have defaced the Penny Lane street signs in Liverpool because of an erroneous rumour that it was named after a man called James Penny who made his fortune from transporting slaves.

I do not think that they are going to raid your house to find any contraband Beatles albums but they look set to ban Swing Low (Sweet Chariot) from being sung at rugby matches.

Martin – Chariots - Offiah, a rugby hero whilst I was a schoolboy in Widnes and for whom the song was sung in homage, has come out and said that the song shouldn’t be banned.

To support this movement, the Labour mayor of London made a decision to cage the Cenotaph and statues in Parliament Square, including Nelson Mandela’s, rather than provide effective policing.