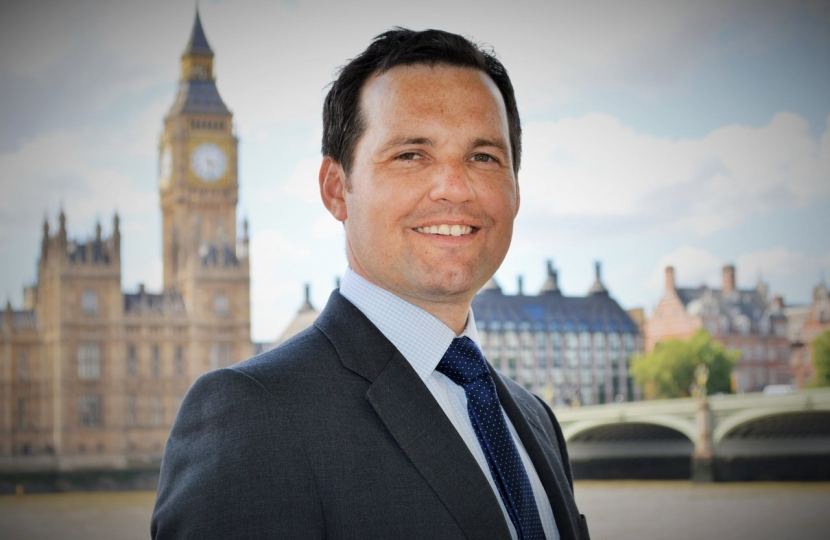 Europe is on the verge of war.  Russian forces are surrounding and massing on the borders of the Ukraine.  Western countries have sent substantial stockpiles of military hardware and have trained elements of the Ukrainian armed forces in their use.

There has been a low-level persistent conflict in the east of the country since the Russian invasion and occupation of Crimea and, with irregular forces, the Donbas region and the Russian President is manoeuvring over 130,000 in preparation of another conflict.

Ukraine is not a NATO country so cannot expect Britain and the United States to defend her but we can and most likely will impose sanctions on Russia on the resumption of hostilities.  One of the problems we have in deterring this aggression is that many European countries are dependent upon Russia for natural gas.

Russia supplies vast quantities of energy to countries such as Germany and their dependency is going up.  A major reason for this is that Germany is decommissioning her nuclear power stations and is constructing unreliable weather dependent sources of energy to power her industries.

Germany is still a manufacturing powerhouse but needs Russian gas to power it when the sun is not shining, and the wind is becalmed.

The Russian President knows, just as the leaders of the European nation states, that he can shut down the gas supplies to mainland Europe and cause havoc.  Those same leaders have pursued an ideological move against domestic energy production and have chosen to create an energy dependency that Vladimir Putin is exploiting.

Whilst we are not dependent on Russian gas, the United Kingdom has been moving in a similar direction.  Many politicians want to close down our North Sea supplies and stop any new developments, as well as shutting down our remaining nuclear power stations.

Energy security is of vital national interest to keep our homes affordably warm and to power our industry.  We should be wary of those politicians who blindly sing along to the tune played by the climate change activists because they undermine our national security and our ability to protect our interests just as other countries are now finding out.

The cost-of-living crisis is becoming the most important domestic issue as filling up the car and heating the home are becoming more and more expensive.  The United States of America decided to become energy independent and their bills are far lower than ours and are less vulnerable to the influence of foreign powers.

One of the oddest things to catch the media attention in recent times is the harassment of Sir Keir Starmer near Parliament.  A series of other high-profile people, including Michael Gove MP and news reporters, have been similarly targeted by the same group.

This harassment is deeply unpleasant to experience, as I know from having been targeted, but it is part of modern political life.  Protestors shouting daft things is a nuisance, but we must be careful about getting the police too heavily involved.

This article was originally published in the Wigan Observer on Thursday 17th February: https://www.wigantoday.net/news/politics/chris-green-mp-energy-security…