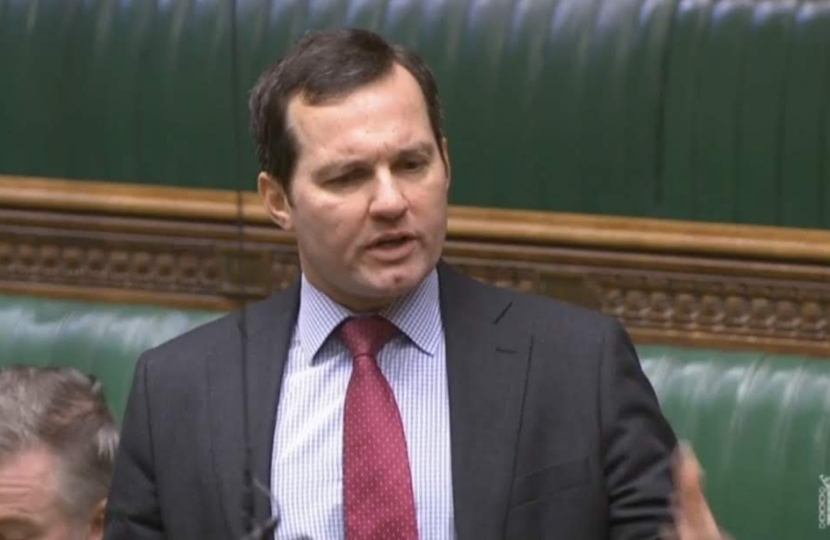 Last night, Chris Green MP voted against allowing the Prime Minister to seek a further extension to the Brexit process.

Most Conservative MPs did not support a further extension however the vast majority of Labour MPs did vote in favour of delaying the UK’s exit from the European Union.

Speaking on last night’s vote, Mr Green said: “If Jeremy Corbyn’s Labour Party hadn’t supported the Prime Minister to delay the Brexit process last night, the country would have been a step closer to leaving the European Union.

“I think it is appalling that both Labour and the Prime Minister promised to respect the people’s decision to leave and in their 2017 manifesto they also pledged to honour the referendum result. Yet, they are now doing all they can to prolong the Brexit process, if not to prevent it entirely.

“By extending the process, Labour MPs are ensuring our participation in the EU elections next month, which is frustrating considering the fact that three years ago, the British people voted to leave.

“I believe that all MPs, regardless of party, should be doing all they can to implement the decision of the British people to leave the EU as soon as possible and this is why I and a great many Conservatives voted against last night’s motion to delay the Brexit process.”