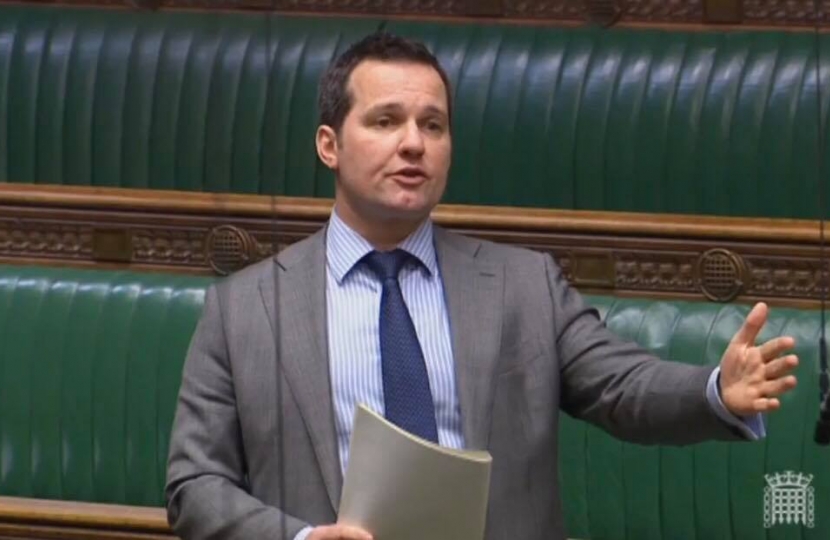 Chris Green MP has raised his constituents’ crime concerns in a House of Commons debate dedicated to discussing the problem of anti-social behaviour.

This comes following a spike in constituents getting in contact with the MP, raising their concerns about rising crime levels across towns in Bolton West and Atherton.

The local MP has long-been calling for greater police funding and improved resourcing of local police.

During the debate, Mr Green said: “My constituents tell me that they have witnessed a rise in both anti-social behaviour and in violent crime.

“I think there is a concern, often that there is too much focus in Greater Manchester Police on Salford and Manchester rather than, where I am interested in representing, parts of the boroughs of Wigan and Bolton.

Earlier this month, Mr Green wrote to the Police and Crime Commissioner, Andy Burnham, urging his to ensure that his constituency received its fair share of the £34.7million increase in funding for Greater Manchester Police.