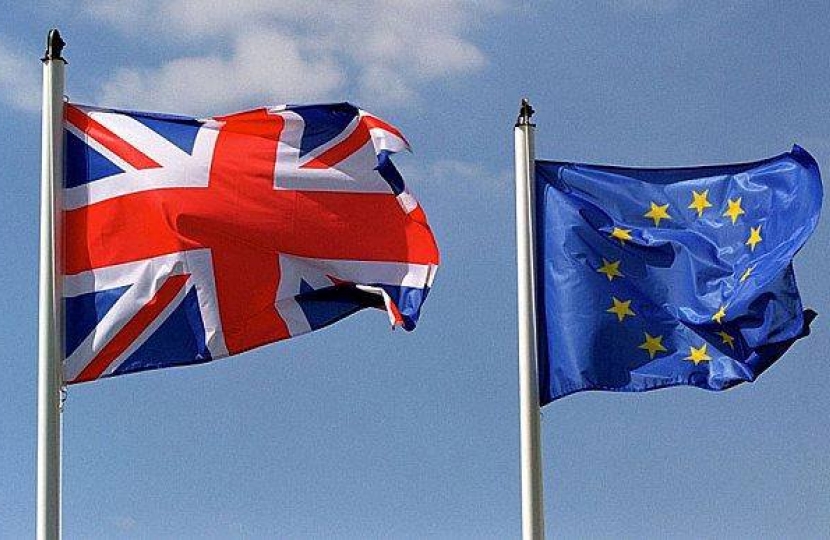 Chris Green MP has informed his constituents that he will be voting against the EU Withdrawal Agreement.

Since the release of the EU Withdrawal Agreement last year, Mr Green has been vocal with his concerns that the deal does not deliver on the outcome of the 2016 EU Referendum.

Instead, the Bolton West and Atherton MP has said that the deal keeps the UK ‘firmly embedded within EU structures’ and does not deliver on his constituent’s leave vote.

Mr Green said: “The British people and my constituents sent a clear instruction to the government when they voted leave in the 2016 EU Referendum.

“This result sent shockwaves across the establishment and ever since, the political elite have been doing what they can to avoid delivering Brexit, whether that be through extending Article 50 or by calling for a second referendum, claiming that we were misinformed.

“I have been inundated with emails, phone calls and have even had people stopping me in the street to talk about Brexit and to tell me their views.

“I believe that people knew exactly what they were voting for when they voted leave the EU – to take back control of our borders, our money, our laws and our trade.

“The EU Withdrawal Agreement instead keeps us firmly embedded within EU structures, all for the price of £39billion. This does not deliver what my constituents voted for and this is why I will be voting against the deal.”