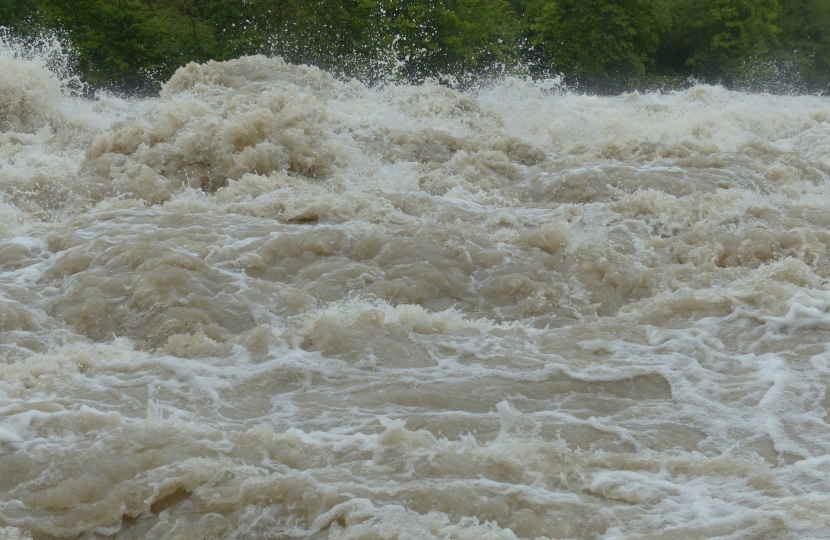 Brutalist architecture normally elicit mixed feelings and those structures often stand in stark contrast to historic and local buildings that use local materials or even have a distinctive local style.

I often think of London’s Southbank Centre as a great example of a modernist building that contrasts to an extreme extent with local buildings particularly with its heavy dependence on the use of concrete.   When I visit the Leigh Turnpike Centre, I normally get the same feeling of an iconic building that is greatly valued but does not quite sit as easily in its environment as it could.

I would not say that I am a fan of concrete as a building material, but its utility is its asset.  The Turnpike Centre is now celebrating its fiftieth year serving local residents and being the centre of arts and culture.  Only a few weeks ago, I was delighted to visit an event organised by the Leigh Ornithological Society in its Derby Room.  The atmosphere was buzzing with excitement not just because of the event itself but also because there have been so few opportunities to gather in recent times.

As the building is set to be refurbished, we can look forward to many more years of it serving local residents.

Hopefully, the roof will be keeping the rain out, but it has been coming down rather heavily in recent days and there have been some instances of flooding.  The huge COP26 conference, in Glasgow, has brought certain focus on to concerns about the environment but some people continue to confuse climate and weather.  One famous journalist, venturing out of London to visit Glasgow, complained that the wind and rain had delayed his journey because leaves and branches had been blown onto the railway track.

One of the areas that will be acclaimed a success will the commitment to spend £130 trillion on climate related projects.  I still remember when numbers in the millions meant something but the spending ambitions of governments and corporations from around the world make billions of pounds pale into insignificance.

I often wonder whether we have the right priorities when so many around the world do not have electricity in the home or have a refrigerator to keep their food and medicines safe.

I wonder whether the millionaire celebrities ever think about these basic concerns as they fly in on their private jets.  I have yet to hear a single strong argument for President Biden to fly five airliners over to Glasgow for his attendance at COP26.  At least his motorcade was only forty-five vehicles, which is small compared to the convoy of eighty-five he used to visit the Pope in Rome the week before.

The Government did make a major step this week in delivering on the COP promises as we voted and passed the Nuclear Energy (Finance) Bill which will help enable the building of the next generation of nuclear reactors to supply reliable energy to our homes, businesses, and industry.