EU Withdrawal Bill to return to the House of Commons 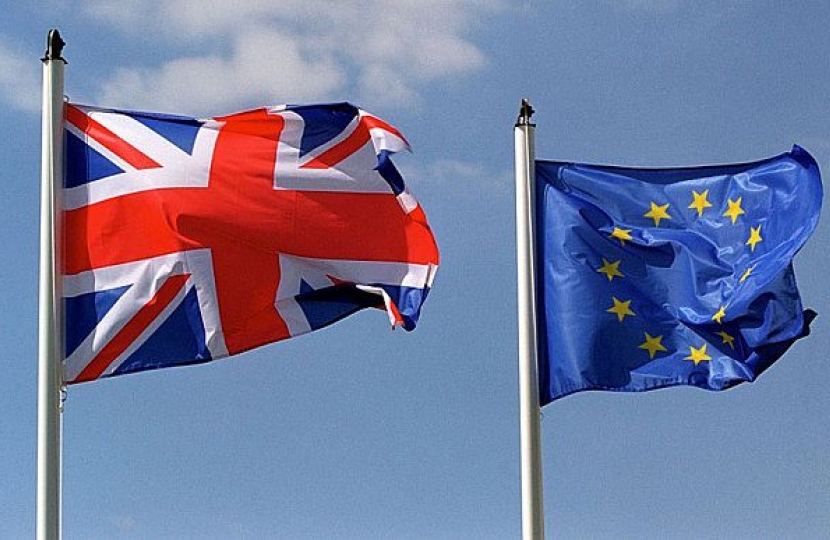 We are drawing toward the end of the Parliamentary scrutiny of the EU Withdrawal Bill which ensures all current law, both UK and EU, is maintained following Brexit on the 29th March next year.

Without this Bill we will have legal chaos but that hasn’t stopped elements within the House of Lords from trying to scupper it.

The Lords have demanded a second referendum. They also want Parliament to be able to veto the Prime Minister's deal with the EU if it actually takes us out of the EU.

Many in the House of Commons are going to use every opportunity to support the Lords but that goes against the decision that we gave to the British people in the Leave/Remain EU referendum.

Next Tuesday will see a 12-hour Commons debate which follows an epic 64 hours in committee. We asked the British people to decide, you told us what to do so let’s get on with it.