The Cost of Net Zero 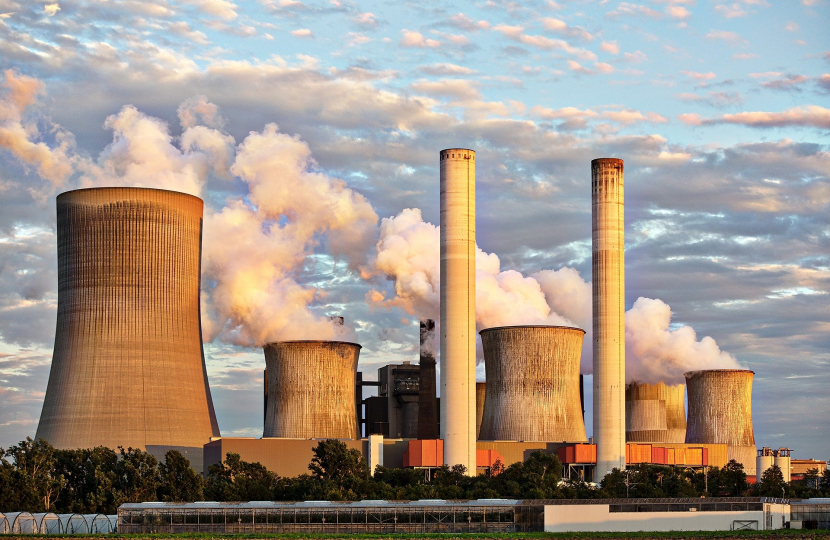 Who pays for Net Zero?  It is not a trick question, and the obvious answer is the right one but politicians and the media either forget to tell you or they may even believe that it will barely cost a penny.

You pay for Net Zero.

The former Chancellor of the Exchequer, Philip Hammond, did a rough estimate that it would cost the British taxpayer one trillion pounds by 2050.  This was a rough estimate and is likely to be far higher and you get to pay every penny of the bill.

Covid-19 and the lockdowns sapped a huge amount of our economic wealth, and we are now seeing our bills go up to pay for it.  The burden falls disproportionately upon the poor because the essentials, such as heating and food, have seen the highest level of inflation.

The Russian invasion of Ukraine has added to our existing financial problems and, again, energy and food costs are where the greatest impact will be felt.

There are difficult times ahead and it looks to get worse before it starts getting better.

Governments have immense power to change policy and make lives better especially when their policies are part of the problem.  The German Government under their Chancellor, Angela Merkel, were often portrayed as leading players in delivering a Net Zero economy but those plans are in ruins and the Green Party and Social Democrat Party seem to be embracing reality by keeping their nuclear power stations.

Angela Merkel led the way for Germany to become dependent upon Russian gas when she decided to ditch nuclear after the Fukushima disaster.  It saw an ageing nuclear power station engulfed by a tsunami that was triggered by a magnitude 9.0 earthquake that killed nearly 20,000 people.  It seemed not to matter that no one died due to radioactive releases from the plant.

About 3% of the United Kingdom’s energy comes from coal but it is 25% for Germany.  Coal powers German industry and is a key reason why manufacturing is such a dominant part of their economy.

Our energy policy has fixated on Net Zero and the construction of weather dependant sources of energy rather than have reliable and secure sources.

We need to ensure that we have cheap reliable energy in the UK to reduce the cost of living, keep the lights on and power our industry.  Weather dependent technologies have limited utility and we can hardly expect to have a strong manufacturing economy if factories had to stop work every time it is cloudy, and the wind stops blowing.

We need to increase our investment in the nuclear industry but that will take a couple of decades to deliver.  To bridge the gap, we will have to look to hydrocarbons and use resources found in and around our energy rich island.

If we do not get it right, we will all pay, and the biggest burden will be on the poorest.