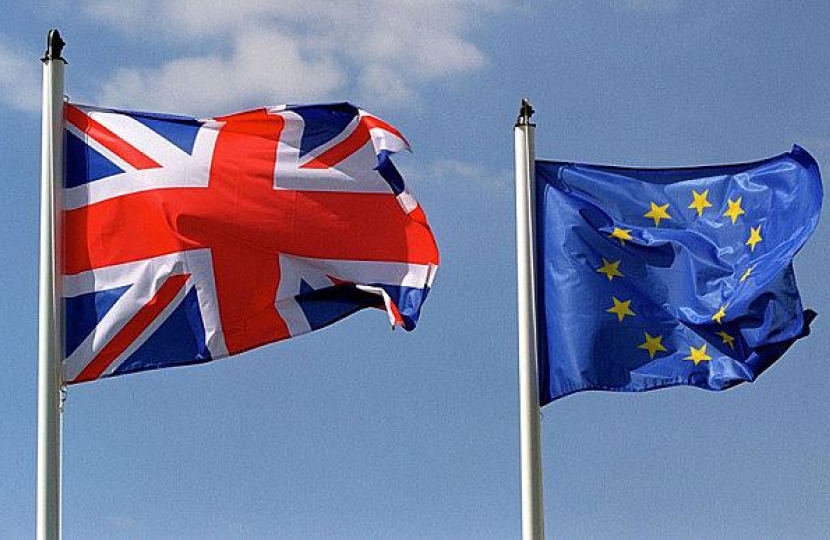 The British government want to move negotiations on from discussing withdrawal issues to talks about the substance of the future relationship we want with the EU - including the rules our businesses trade under, the way the police work across borders to keep us safe and controlling our borders.

Last week the European Parliament passed a non-binding motion to hold back talks on the future relationship – remarkably all of the North West Labour MEPs voted in support of this motion.

Conservative MEPs overwhelmingly voted against the motion, including both North West MEPs, but 19 out of 20 Labour MEPs voted against it.

Challenging them, Chris said: “However people voted in the referendum, most now want us to get on with making Brexit work. That means negotiating the best deal for families and businesses in the North West.

Last week the European Parliament passed a non-binding motion to hold back talks on the future relationship – remarkably two local Labour MEPs voted in support of this motion.

“The Conservatives are doing just that, but our local Labour MEPs voted to block progress in the negotiations. They need to explain to people in Bolton and Wigan why they voted against our interest and to delay talks.

“It looks like Julie Ward, Theresa Griffin and Wajid Khan are more interested in frustrating Brexit than delivering the decision the country made and getting the right deal.”