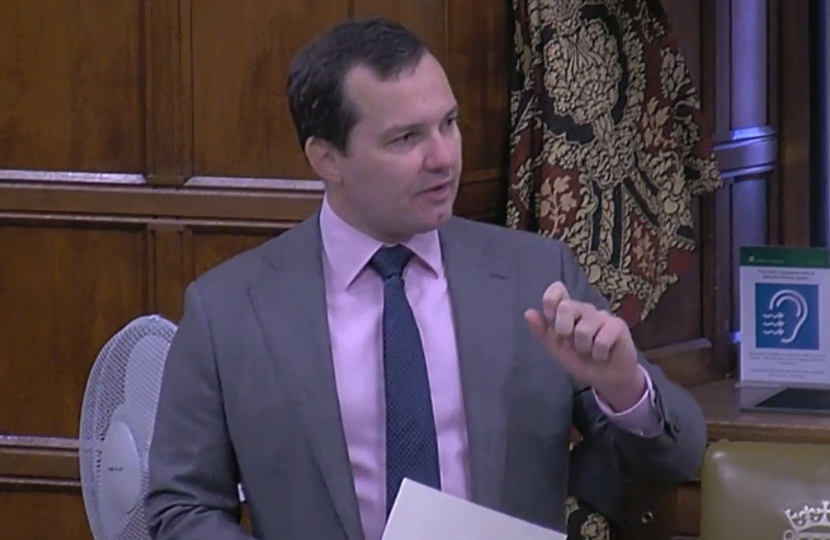 Chris Green MP held a Westminster Hall debate to inform the government of the concerns that local nurseries have about the sustainability of their sector.

These concerns were raised with me by the Federation of Small Businesses (FSB) and during meetings which Mr Green held with local nurseries. In feedback to a constituency wide survey, there was a huge response in reinforcing the message of the need for reform, as highlighted at the FSB meeting.

The Bolton West MP won a debate on the matter which took place in Parliament this week, where he raised the concerns of local nurseries to colleagues and the Children and Families Minister Nadhim Zahawi.

During the debate, Mr Green raised his concerns about the overall funding of the nursery sector and suggested that the government should consider a fairer tax system on the sector and instilling more trust in nursery professionals by giving them greater flexibility over the running of their nurseries.

Mr Green said: “After talking to the Federation for Small Businesses and local nurseries, it is clear that whilst there is support for the sector, changes are required.

“I was pleased to be able to lead the debate in Parliament on the sustainability of the nurseries sector, to raise these concerns directly to the Children and Families Minister and to colleagues so that they can understand the concerns of Bolton West nurseries.”