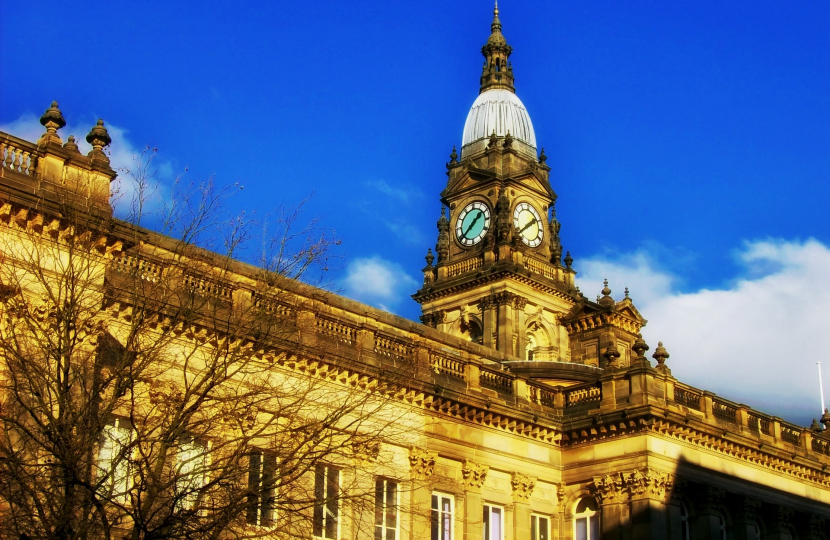 Following the local elections at the beginning of May, the question of our Council leadership has been settled.  Cllr Martyn Cox has again been chosen to lead our Borough and we all know what a difficult job it is going to be as we recover from decades of poor leadership and the economic shocks that still reverberate following Covid-19 and its associate lockdowns.

Bolton does not have a clear majority of Conservatives on the Council which is why it was so important for the Liberal Democrats and smaller local parties to make an active and positive decision to back a leader for our area.  They could have chosen Labour and could have chosen us but the vast majority of their councillors chose to be irrelevant.

Having just gone through a tough set of local elections and having ‘all out’ elections next year, it is extraordinary that so many councillors decided that the basics of our democracy was too much for them.  Many decisions are difficult but politicians are sent to represent us.

The Lib Dems and smaller groups had a basic choice of a return to Labour or to back the local Conservative alternative and they chose neither which risked Labour getting back in power and returning to the days clouded by the Ason’s scandal and so many other failures.

The work on revitalising Bolton town centre is gathering momentum and we can increasingly see the clearing of land ready for new buildings.  We want more businesses and people to be at the centre of our town to recreate that sense of Bolton being a destination just as it used to be.

We cannot undo forty years of Labours failed leadership in a couple of years which is why the rainbow coalition of support we had at the beginning was so important to be maintained.  We did receive some independent support but, when the difficult decisions you sent our councillors to make had to be made, many found their resolve to be flaky and the comfort of indolence too easy.

There are going to be tough times ahead and I am proud of those local champions who will lead us through them to the best of their immense ability.

This article was originally published in the Bolton News on May 27th 2022: https://www.theboltonnews.co.uk/news/20167816.chris-green-mp-work-revit…

Parties and the cost of living

The Prime Minister will not receive another fine for the series of events and activities in Downing Street that he attended.  128 fixed penalty notices have been issued and 28 individuals have been fined from two to five times.