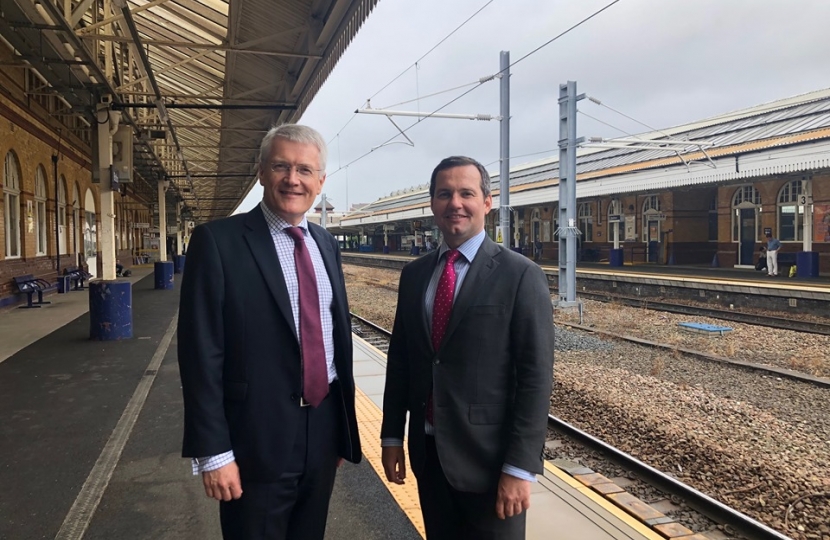 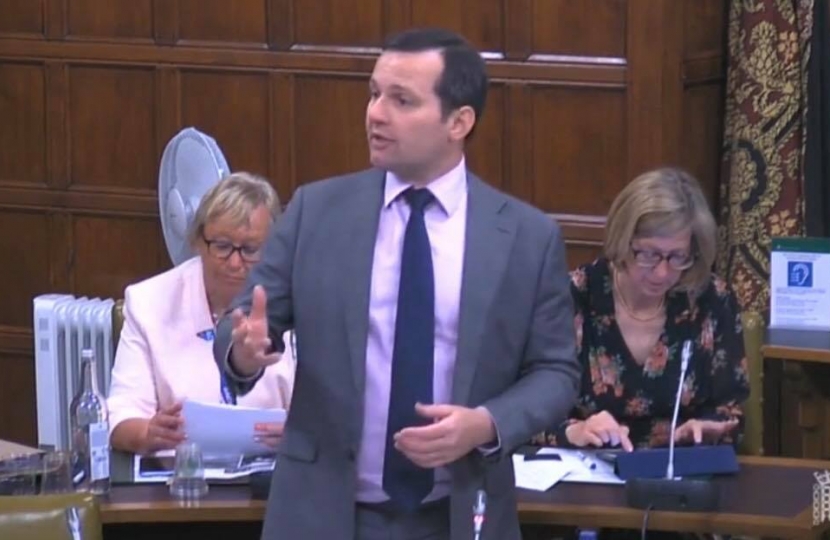 A bypass, new motorway junction and better rail to end crippling congestion: Building a bypass for Westhoughton, a new junction 7 on the M61 and better investment in our railways can help to end the traffic backlog. So I’m working with the Government and residents to find solutions. We’ve made progress extending the platform at Atherton, Hag Fold and Daisy Hill stations. That means more capacity on trains, so everyone gets a seat. And I’ll keep campaigning for new roads to ease congestion.

Alongside these campaigns, Chris has also fought for improved walking routes and cycling links for the constituency and believes that these improvements will reduce the need for car use. After Chris raised this matter in an important Westminster debate on this matter, plans for cycleways and walking routes were announced for the Horwich Loco Works. These plans also support Chris’ consistent campaigning for accessible and good public transport routes, which will not only reduce congestion, but also reduce emissions.

For more information about what Chris has been doing to fight to tackle congestion, see some of the news articles below.

Local MP Chris Green has announced his support for two projects that will improve disabled access at local railway stations.

Chris Green MP has welcomed news that the Prime Minister has pledged to deliver for towns across the north, stating that he will fight to ensure Bolton shares in the promised economic boost.

In an important Westminster Hall debate on active transport, Chris Green MP raised his concerns over the lack of cycling and walking provisions planned for the Horwich Loco Works.

Chris Green MP has welcomed the government’s commitment to expanding the tram network across Greater Manchester, to include Bolton and to Atherton.

Chris Green MP has welcomed the news that Hag Fold, Atherton and Daisy Hill railway station platforms will be extended this year.

The extension of the platforms will allow for longer trains with more seats to be used on the Wigan to Manchester railway line.