Wigan Observer Column - 'This country will bounce back' 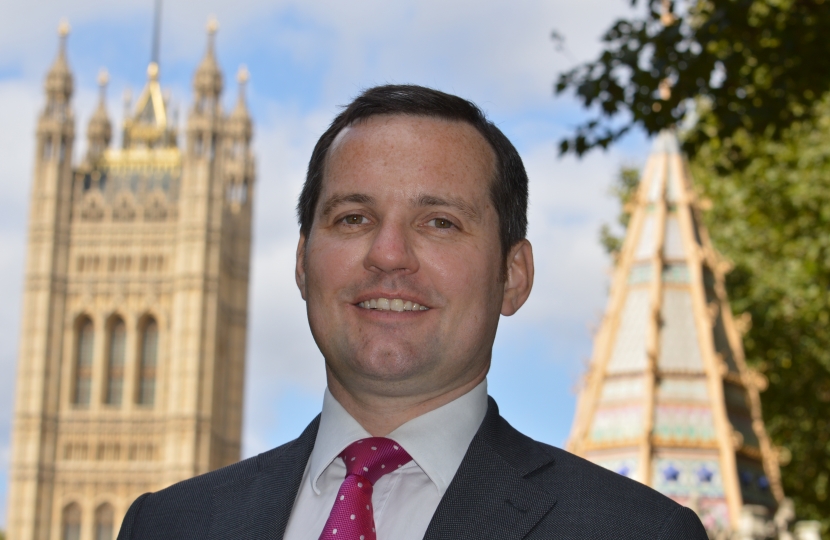 Who would have thought that we would now be looking back at last year as a simpler time?

In 2019 we only had Brexit, a Tory leadership race and a snap General Election to cope with, but now we have so much more.

Covid-19 has spread across the world and is taking its toll in lives and is threatening the global economy.

This is where the resilience of our political system, economy and public services will be discovered.

Boris Johnson, as Prime Minister, ought to be leading from the front as he always does but he has been knocked for six by this global pandemic.

Dominic Raab, the foreign secretary, has stepped up to lead the government, as first amongst equals in the cabinet, at this difficult time and the aim of the team remains the same: to flatten the Covid-19 curve and enable the NHS to provide the best care for you and your family if and when you need it.

Under this government and with the excellence of our civil service, both at national and local level, we have seen a transformation across all sectors.

Most obviously, we have seen how the NHS has adapted to the Covid-19 crisis.

The public sector has well-established and extensive plans for dealing with pandemics and the Wigan Observer has highlighted how Wigan Infirmary has transformed to be wholly dedicated to dealing with Covid-19 and has tripled the number of critical care beds, whilst Wrightington Hospital will deal with all non-Covid emergency treatment.

Florence Nightingale has lent her name to the new hospitals that are springing up around the country which is part of the biggest NHS mobilisation in its history.

Manchester Central has been converted into a hospital that will have a peak capacity of 750 beds.

It will have a full range of staff to provide care to reduce pressure on the acute provision that will still take place in normal hospitals.

It is not just the public sector that has had a dramatic impact upon it - the private sector is also being hit hard by the demands of government that so much normal day-to-day activity has ceased.

The government is doing what it can for businesses and the self-employed but many people need additional support and are turning to our welfare system.

Universal Credit is a far more simple system than the long list of benefits it replaced and many people turning to it for support appreciate that they will not end up in a confusing labyrinthine system that they have never had to use before.

The figures for the additional demand on this system is extraordinary.

In a normal week, about 55,000 people would contact the Department for Work and Pensions about Universal Credit but, on a single day recently, over two million people contacted the team handling enquires.

Over one million more people are now accessing support through UC which shows how resilient this new system is.

One of the sectors that is most vulnerable during this difficult time is our local charities.

They do wonderful work but almost all their normal fund-raising has come to an abrupt halt.

There is so much taxpayers’ money being spent on supporting business and ensuring that the public sector meets the Covid-19 challenge, but I think most people would agree that our charities need support as well.

When fun runs, marathons and other events have been cancelled, charities miss out on the publicity and sponsorship that volunteers bring.

The government has committed £750 million to supporting charities which includes £200 million specifically for the hospice movement which does so much good work.

All the actions of the government are focused on getting Britain through this difficult time, protecting and saving as many lives as possible and enabling us to bounce back and return quickly to normality.

Speaking of a return to normality, the Labour Party have selected Jeremy Corbyn’s London constituency neighbour, Sir Keir Starmer, to be their new leader and he has appointed Lisa Nandy to be Dominic Raab’s shadow and I would like to congratulate both of them on their new positions.