Who Pays for Net Zero? 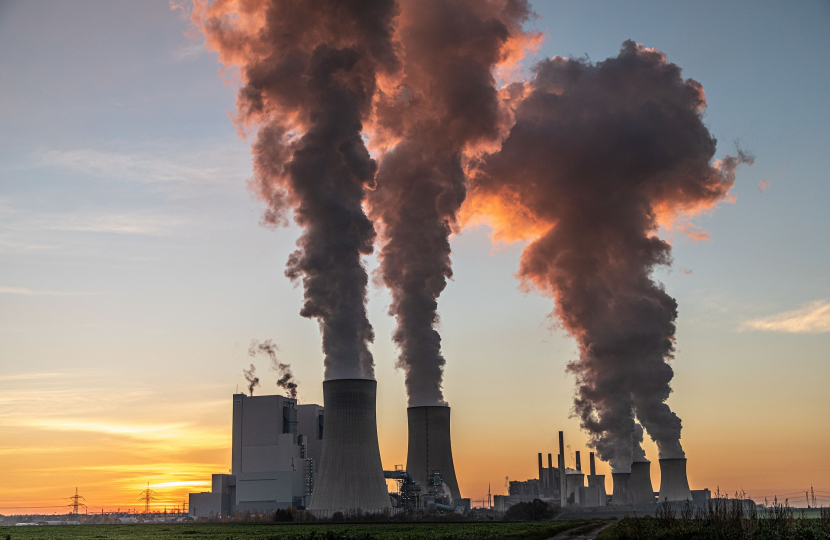 Who pays for Net Zero?  It is not a trick question and the obvious answer is the right one but politicians and the media either forget to tell you or they may even believe that it will barely cost a penny.

You pay for Net Zero.

The simple narrative is that we can supply virtually all our energy needs with wind, water and solar energy.  We may not have significant battery storage capacity in the UK and no one can predict when we will have but the narrative seems to depend on it being delivered in the near future.

Depending directly upon the wind and sun to charge the nations batteries is seen by some to be energy future.

It is not serious, would be incredibly expensive to get there and would make us dependent on foreign countries who do not have our best interests at heart.

The former Chancellor of the Exchequer, Philip Hammond, estimated that it would cost the British taxpayer one trillion pounds by 2050.  This was a rough guess and is likely to be far higher.  You get to pay every penny of the bill.

The Russian invasion of Ukraine has added to our existing financial problems and the price of energy and food are where the greatest impact will be felt.  Mainland Europe depends upon Russia for much of its gas but the United Kingdom only has three per cent of our supplies coming from them.

Germany turned their back on nuclear energy without having a meaningful plan to replace it with ‘clean’ sources so their dependence on coal is now at 25% for their electricity needs.  You would hardly believe how Germany is seen to be leading the way when they depend upon coal to power so much of their industrial might.

Vladimir Putin has shocked the German Government into reversing its plan to turn off their nuclear power stations.  Labour have reversed their longstanding opposition to nuclear energy and followed the Conservatives in supporting the Nuclear Finance Bill to enable the next generation of nuclear power stations to be built.

Unlike depending upon the wind, rain and sun, which may sound rather nice, it is not a serious way to keep the home warm and fridges cold.  Nuclear energy delivers reliable energy which is needed for industry and will give us energy security so we are not subject to the acts of unfriendly countries or the vagaries of international markets.  Even the German Green Party seems to agree.

Whilst Teesside manufactures some offshore wind turbines and China specialises in solar panels, much of the UK nuclear industry is based in the North West and especially in and around Warrington.

When the Government talks about levelling up, I always press them on a manufacturing revival and having nuclear energy supplying it.  The argument is being won and it will even deliver net zero for those who want it.