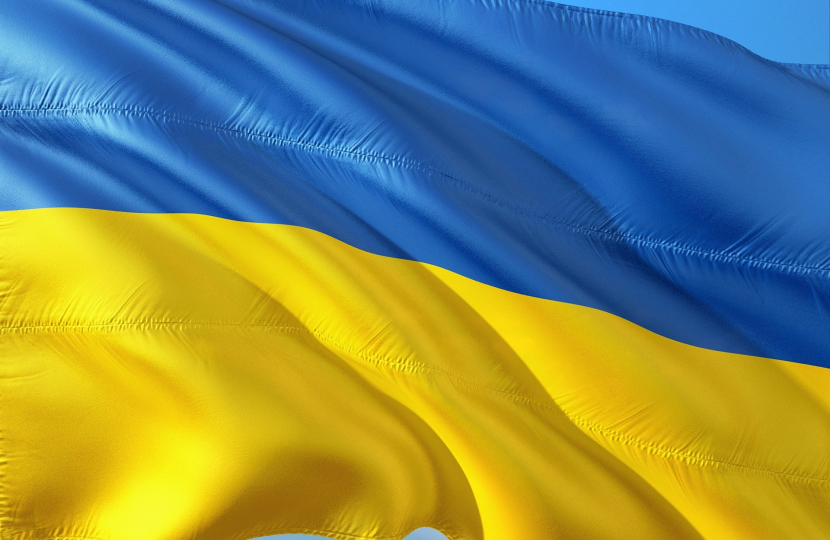 War has not been declared between European countries since World War Two.  Russia’s invasion of Ukraine seems to be President Vladimir Putin’s attempt to recreate the power and influence that the Union of Soviet Socialist Republics had.  It is not just desperate and cruel for him to do this to the Ukrainian people but also for the people of Russia.

The conflict has already led to a significant loss of life, and this is set to get worse as the Russian forces encroach further into Ukraine as towns and cities become occupied.

This follows the 2014 invasion and occupation of Crimea and eastern parts of Ukraine and the 2008 annexation of the Georgian territories of South Ossetia and Abkhasia.  President Putin has been consistent in his use of violence against his neighbours with his conventional military forces, the use of cyber attacks as well as assassination and other covert methods.

Western countries have not reacted to these aggressions in any meaningful way.  In fact, western Europe’s dependence on Russia seems to be increasing every year.  Russian Oligarchs invest and launder their money through the City of London, whilst other European countries become more and more dependent on Russian gas.

Russia has previously used her ability to shut off gas pipelines to influence and undermine eastern European countries, but this has not stopped Germany from building the Nord Stream 2 pipeline which will massively increase her dependency on Russian gas and enable Russia to exert more control over supplies to other countries.  At the same time, Germany is decommissioning her few remaining nuclear power stations which is increasing their level of dependency on Russia.

We need to bring back manufacturing from foreign countries to the United Kingdom and create a new reliable energy supply network to minimise our vulnerability to malign outside influences.  It will also create huge numbers of good quality jobs for British workers, especially in Lancashire and the North of England where much of this expertise exists.

Russia has bought a whole series of senior former politicians into their sphere of influence, including a former German Chancellor and a former French President.  Their work for Russian companies gives huge levels of influence over domestic decisions and works to create more dependency on Russia.

By championing British national interest, we can become a stronger and more prosperous country whilst ensuring that we can protect ourselves from an increasingly turbulent world.  Vladimir Putin has calculated that too many European countries depend on Russia so they cannot effectively challenge him over what he is doing to the Ukrainian people.

When the British Government sent military supplies for Ukrainian defence, the aeroplanes had to fly around German airspace because their government did not want to upset the Russians.  No wonder President Putin feels invulnerable when neighbouring governments are so weak.

This article was originally published in the Leigh Journal.