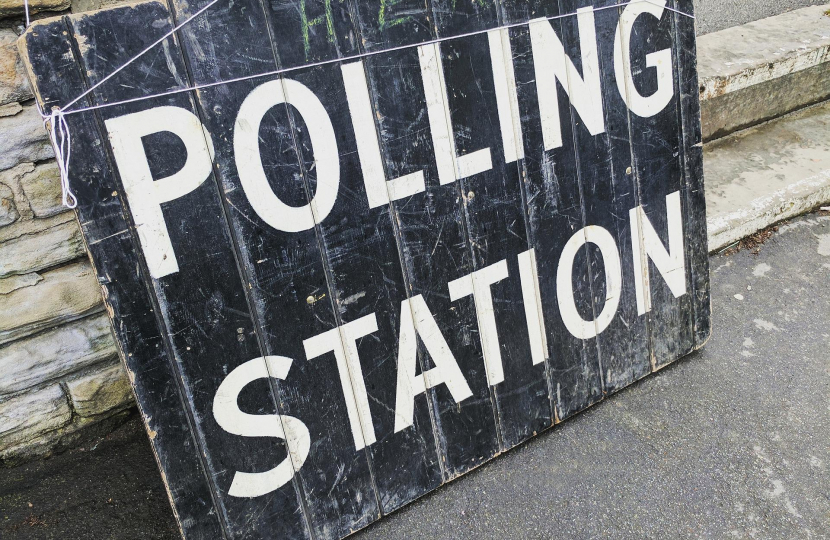 Parliament held the Queen’s Speech this week where her Majesty sets out the Government’s legislative agenda for the coming session of Parliament.  Rumours were that this would be a bigger than normal speech and may well take us right the way through to the next general election.

Despite this, there are two issues that are reverberating around the political world.  Firstly, we have the results from the local elections and the second, is how Sir Keir Starmer’s beer puts him into the same category of misdoing as Boris Johnson.

I was pleased with the local results in my constituency, but it was a fairly quiet night in the north of England.  In fact, the only part of the country that could claim to have sensational election results was London.

As the Prime Minister increasingly focuses on levelling up the north of England – a project that has barely begun and needs to be maintained till well after the next general election – Labour’s focus is increasingly on London.

Labour now represent Mayfair, about the richest and poshest part of London, and it shows how the political landscape is changing.  It is a truism that only the wealthy can afford to be socialist.

Politicians and the media have long known about the ‘beer with Keir’ incident in Durham where the leader of the opposition may have broken the COVID-19 rules and restrictions.  The big question is whether he has put himself into the same category of rule breaking as the Prime Minister.  The PM has been fined and Sir Keir has called for his resignation.  In fact, Sir Keir called for his resignation just for being investigated which is the situation that he himself is now in.

Sir Keir even demanded that the Chancellor, Rishi Sunak, resigns because he turned up early to a meeting where the PM was celebrating with a cake.

The current position of the Labour leader is closer to that of Dominic Cummings.  Both broke the letter of the law and both crimes were investigated retrospectively.  Obviously, the Durham Constabulary investigated Mr Cummings and they now get to view Sir Keir in the same way.

According to a Labour Party spokesman, Labour’s deputy leader, Angela Rayner, did not attend the ‘beer with Keir’ event but it has now been revealed that she did attend the rule breaking event.  Labour had weeks to correct the record but never got around to it which makes it look like a cover up.

This article was originally published in the Wigan Observer.