The Olympics and return to normality 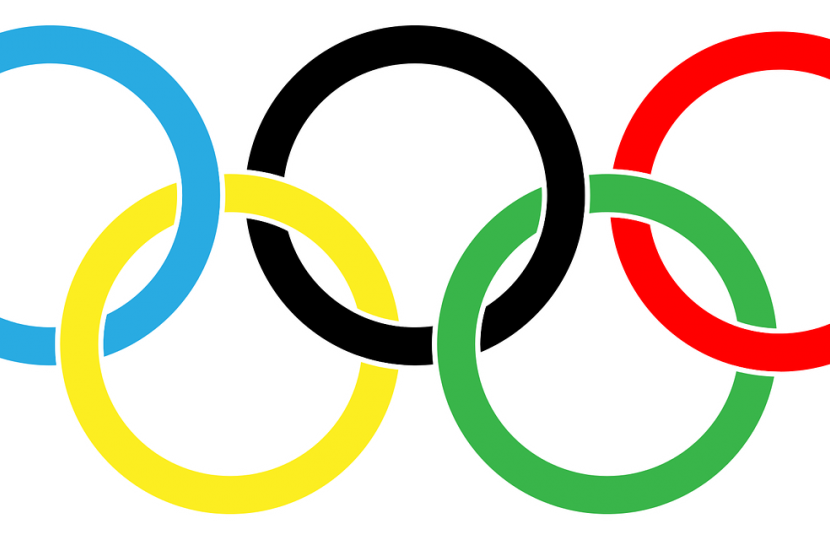 Another Olympics has now finished, and the Great Britain team has done phenomenally well.  We have maintained our position as one of the world’s foremost sporting nations and finished fourth in the medal table.

Japan obviously had the home nation advantage and the size and funding of the American and Chinese teams assured them of the top positions.  Britain performed well above her size on the world stage and a huge credit must go to the athletes themselves but also to their coaches and support teams.

Atherton resident and Leigh Harrier’s member, Keely Hodgkinson, had a phenomenal result in winning a silver medal in the 800m race, setting a personal best and a new British record.  Keely even beat Dame Kelly Holmes time which had stood since 1995.

The next Olympics is in Paris and we will only have to wait another three years for this one to come around.  With a more convenient time zone and full stadia providing the atmosphere, we should be able to more easily enjoy the spectacle of the world’s greatest sporting event.  Perhaps, for the greatest fans, they may even be there in person.

Unfortunately, the Rugby League World Cup has been postponed after the antipodean teams pulled out.  This is obviously going to have a big negative impact on our local clubs and the sport in general.

The sport is going through tough times because of the Covid-19 crisis and the lockdowns and the world cup would have been a huge opportunity to not just bounce back but to welcome a whole new set of supporters to the game.

Many sports can reply on sponsorship and television rights but rugby league is more dependent on the gate receipts at the grounds so the lockdowns have had a greater impact on the game.

Having watched the success of the European football championships, much of which was hosted in England with no Covid problems and packed stadia, the Australians and New Zealanders should have had the confidence to travel here for the competition.

The longer we put off our return to normality the greater the damage will meanwhile be done and the longer the recovery will be. This is the same for education, the local economy and wider healthcare as well as for professional sport.

In anticipation of the reopening of our economy, there were numerous doomsayers claiming that normality will bring catastrophe.  So far, their divination of the science has been seen to be wholly wrong almost as though they had based their judgment as much on their gut instinct as a druid would upon a chickens entrails.

Their gloomy outlook may have put many people off from getting out and about but most have returned to normal. It has been encouraging to see new shops opening on our highstreets so let’s do what we can to support them in success.