My view of the prorogation of Parliament 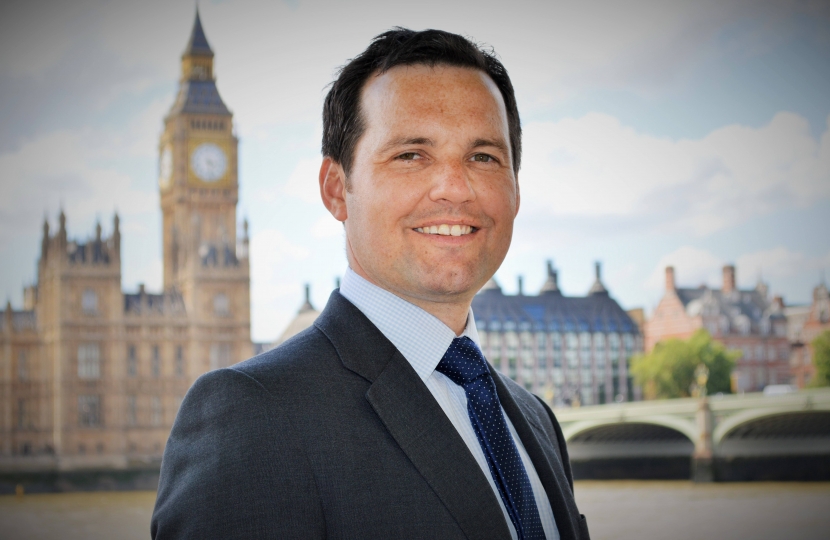 Many constituents have contacted me about my view on the prorogation of Parliament, which is why I wanted to update you all with my view on this matter.

The prorogation of Parliament does, in the normal course of events, occur every year to allow a new Parliamentary session and for a new Queen’s speech that lays out a new legislative agenda. However, Parliament has not been prorogued since 2017 which means that the current session of Parliament is the longest that has been held since the ‘Long Parliament’ of 1640.

I am pleased that in the last month, Boris Johnson has set out a strong domestic agenda to recruit 20,000 new Police Officers, expand the number prison places by 10,000, invest in the National Health Service and education. The Parliamentary time taken up by the Brexit process has however prevented many items of domestic legislation from being passed. As society and technology evolve, legislation must also evolve in order to be relevant and effective. After the Brexit process is complete, the Government must now focus on this legislative agenda which a Queen’s speech will initiate.

The opposition have also been consistently demanding that prorogation take place. In particular the Shadow Leader of the House of Commons, Valerie Vaz MP, has regularly called for Parliament be prorogued so that the Government can set out its new legislative agenda.

On the other hand, I appreciate that some people are concerned that prorogation will prevent Parliament from sitting, however the vast majority of prorogation will take place during the conference recess, resulting in only around four ‘sitting days’ being removed from the Parliamentary calendar.

I am also aware that there is opposition to the prorogation of Parliament, as people interpret that it will thwart the attempts of some MP’s to stop Brexit, replace Boris Johnson and call a General Election. However, Parliamentary process will remain available to MP’s in the coming week if they wish to take those courses of action.

Despite these challenges, the Government remains committed to leaving the European Union on October 31st. In addition to the scrutiny and debate that MP’s have been able to carry out on the matter of Brexit over the last 3 years, the government has also allowed more time in the Parliamentary calendar for a new deal to be placed before Parliament and debated by MP’s following the European Council meetings of 17th/18th October.

The prorogation process and the introduction of a new Queen’s Speech will allow the government to put forward its new domestic agenda to improve lives across the country and also deliver on the democratic decision of the 2016 referendum.