MP slams Labour’s decision to back a second referendum 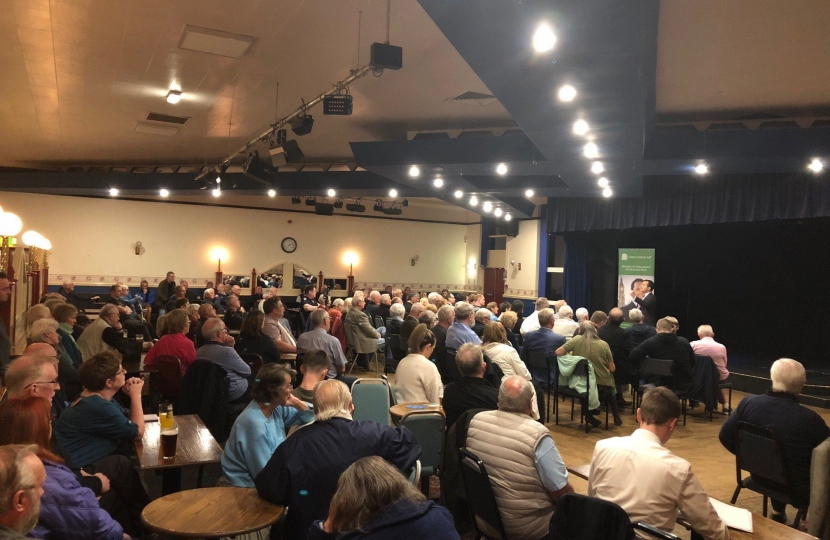 Conservative MP Chris Green has slammed the Labour Party’s decision to campaign for a second referendum, stating that “they are out of touch” with his constituents.

In response to Labour’s calls for a second referendum, Mr Green said: “A majority of Bolton residents voted Leave in the 2016 European Union referendum and they were promised that their decision would be respected.

“Labour politicians demanding an extension to Article 50 or a second referendum are not being honest with the voters. They should say what they really want which is to ignore democracy and just stop Brexit from happening.”

Cllr Greenhalgh said: “All parties promised to honour the result of the referendum.

“It is an absolute betrayal of the whole democratic process that Labour nationally are now joining the Lib Dems locally in calling for another vote.

“They just want a rerun because they lost, when all the people want is for politicians to stop playing games and get on with it.”