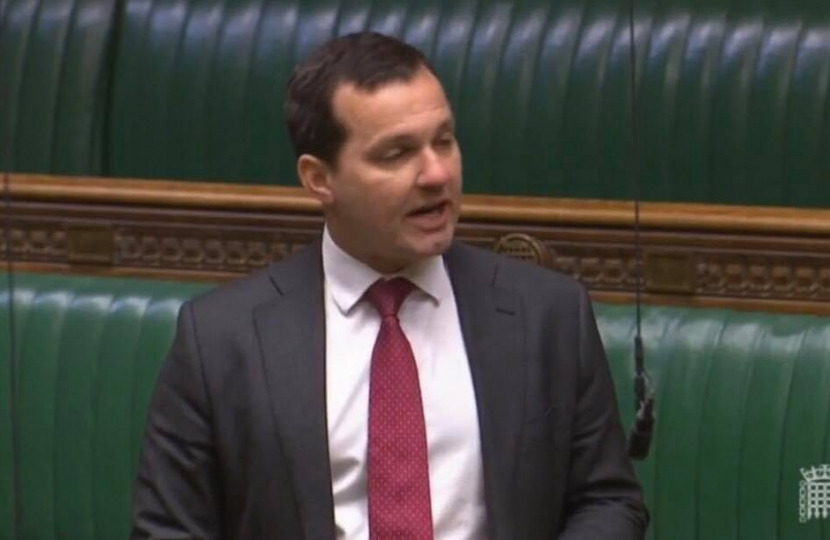 Chris Green MP raised his concerns in the House of Commons this week about the decision to move the BBC Question Time broadcast from Bolton to London.

Mr Green said: “The best part of BBC Question Time is not the opinion of the panellists but the voice of the audience.”

He then asked the Leader of the House, Andrea Leadsom MP: “Given that the Question Time broadcast which was due to be shown from Bolton was cancelled in favour of London, can we have a debate on how well our national broadcaster represents the nation as a whole?”

Following the question, Mr Green added: “It was really disappointing that Question Time was moved from Bolton to London and people across the town who secured tickets for the show are frustrated that they were unable to put their view to politicians.

“This is why I will also be getting in touch with the BBC, to ask them when they intend to bring the show back to Bolton as I believe it’s really important that people get the opportunity to share their view and hold politicians to account.”