'Green Revolution’ demands would be a catastrophe 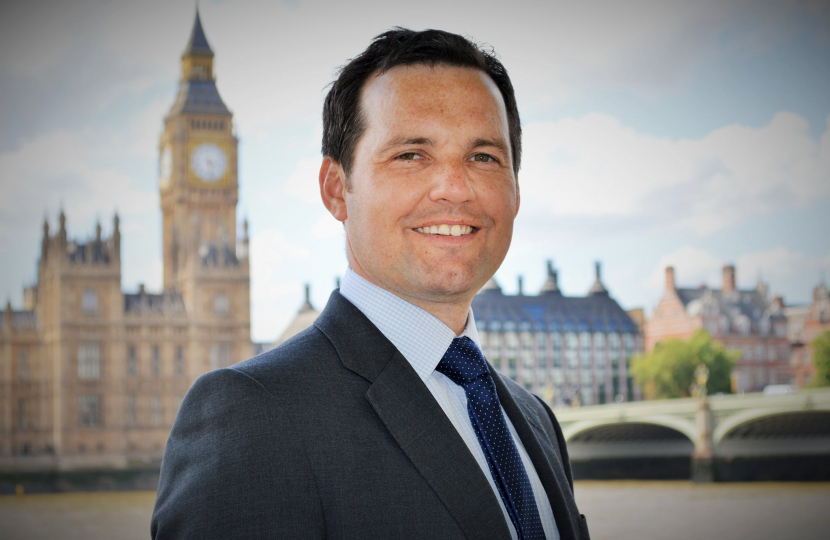 The demands of a ‘Green Revolution’ would blight the planet and be a catastrophe for humanity.

Behind the warm and sympathetic words of the more extreme and ideological environmentalists lies a political agenda which cares little for reality and even less for the people who would struggle most.

Reducing energy intensive farming practices by severely reducing and eliminating synthetic fertilisers and most pesticides are key demands.  This is intended so that farms can go organic and be more harmonious with nature.  It also causes revolution and anarchy.

We just have to look at Sri Lanka.  They are going through extreme political and national turmoil which is, to a significant extent, driven by government imposed changes to farming practices.

It is so severe that their President, Gotabaya Rajapaksa, fled from the country on a military jet.  The country has been in a state of emergency and the military has been called in to restore order.

‘Going organic’ has slashed crop yields and impoverished farmers who are now struggling to provide for their families and feed the country.  This increasingly fragile situation was made worse by the economic shock of Russia invading Ukraine.

The Russian President, Vladimir Putin, has a far stronger hand in this conflict than he should have because of European dependency on gas imported from the east.  Germany has, for environmental reasons, decided to close down all of her nuclear power stations which means that they are increasingly dependent upon unreliable solar and wind power with fossil fuels to provide reliability and scale.

The cost of living crisis is getting worse across the continent, will be much worse this winter and is being compounded by a lack of energy security.

The Sri Lankan Government, supported and encouraged by international bodies such as the World Bank, thought it should impose a radical change to evolving farming practices – the Government thought it knew best but caused havoc.  The German and other governments decided to turn against nuclear and created a dependency on the good will of Vladimir Putin.

To go organic and nuclear-free are key economic demands of elements of the environmental movement and both are proving to be a disaster.

We need more caution when listening to the revolutionary green movement.

This article was originally published in the Bolton News on 29th July 2022: https://www.theboltonnews.co.uk/news/20587019.chris-green-mp-green-revo…