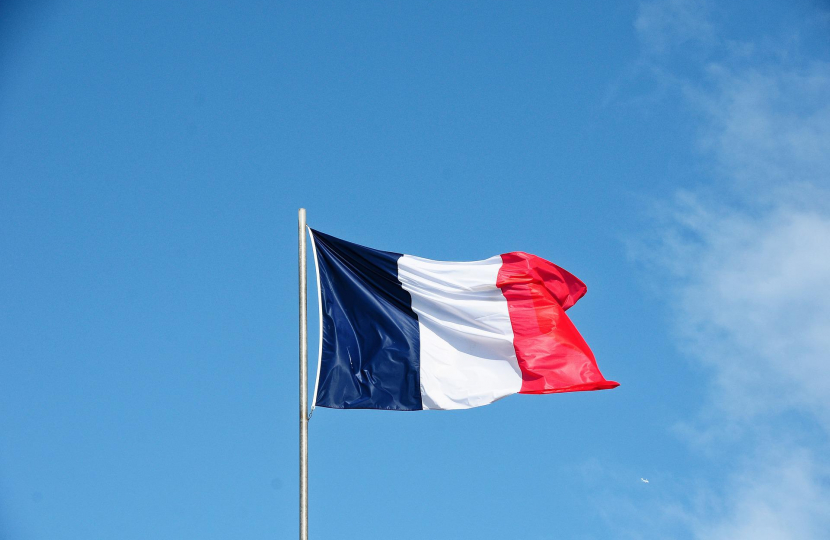 Emmanuel Macron is still the President of France, but he is not so popular.  He lost a great many votes to Marine Le Pen which saw her support soar to 42 per cent.

Le Pen’s political party, National Rally, which is the successor to the French National Front, has been a feature of recent Presidential elections and has consistently increased its vote share. Wherever it supposedly sits on the political spectrum, it is a clear signal that all is not well in French political life.

The collapse of support for the traditional Republican and Socialist parties of Chirac and Mitterrand has opened considerable political space for new parties to emerge.  One lesson ought to be taken is that politicians can easily be replaced if they are seen to fail.

Speaking of failure, the GM Clean Air Zone is turning out to be an incredibly expensive example.  On the face of it, if Manchester has problems with their air quality, then the GM Mayor should get together with the local councillors to work out a solution.  Instead of this, a massive one size fits all approach has been imposed on the whole of the area whether we need it or not.

When we think of the increasing cost of living, should taxpayers be coughing up £1,309,316 to erect signs to only see them covered up at a cost of £186,000.  The local GM leadership will, when they work out what to do next, will take more of your taxes to modify the signs yet again.

Just like the French Socialist Party, local politicians should beware of consistent failure leading to their eviction from their positions of power.

I am often minded, when approaching local elections, to reflect on the possibility of councillors being blamed for problems at the national level.  Blame and credit should always be given to whom it is due and this applies as much on the 5th May as any other time.

The French do not often occupy my thoughts as they do now but there is a second big issue that connects with them.  Rwanda had been part of the francophone sphere of Africa until a decision was made following the 1994 genocide that they become an anglophone country.  I went to Rwanda in 2008 to teach English and help that transition and it is a great country.

They have good standards of human rights and can offer people a great future which is why the Home Secretary, Priti Patel, has agreed with their government that they will give sanctuary to people fleeing across the English Channel from France.

Some people have reacted to this in rather an offensive and racist way when they suggest that an African country is no place to find refuge.

Often, it is those people who most wanted to remain in the EU and they forget that the EU had dealings with Col. Ghaddafi, of Libya, and President Erdogan, of Turkey, to prevent refugees from getting to Europe.

This article was originally published in the Wigan Observer on April 25th 2022.