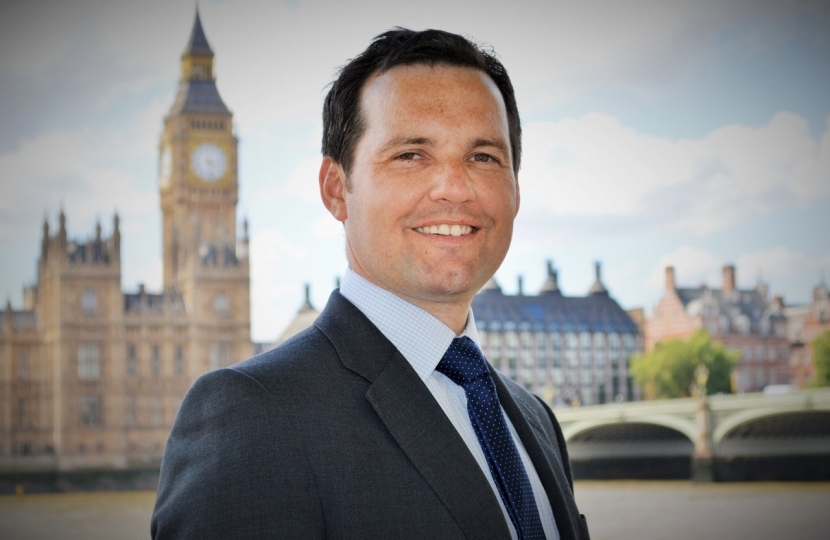 What has now been termed “Freedom Day” has come and gone and many people are relieved to have another level of normality return.  The return to normal on the Government’s “road map” has been incredibly slow with each stage having at least five weeks in between so that the Government scientists and doctors can assess the impact.

Perhaps too many of us have taken the normal everyday routines for granted and only now appreciate what we had lost and now regained.  It is an odd thing to bump into friends in a local pub and count how many are already around the table before joining them for a chat and gossip.  I am glad that we can make our own judgments again.

Not everyone likes to go for a pint down the local, but most people will appreciate the step change to normality.  There will obviously be problems with international holidays this year and many would rather not take the risk of a late cancellation.  This will mean that many UK destinations are going to be jam packed, but it will also mean an opportunity for many people to explore the more local places that we have never got around to visiting.

I have been able to start hold some public meetings again.  I quite enjoy them, and they are often a great way to find out what really concerns people.  Law and order is still the number one issue so I hope to be able to do some meetings specifically on this issue with a local police officer.  These were, by far, the most popular meetings that I have held other than those about Brexit.

I am pleased that Greater Manchester has a new Chief Constable and, rather refreshingly, he is focussed on tackling crime rather than promoting identity politics and division.  He is going ensure his officers enforce the law rather than kneel and bow to pressure groups with political agendas.

It shows how bad things have gone to be able to say that the policing leadership will now be focused on your priorities rather than playing at being unelected politicians.

Rather worryingly, the Government look set to introduce domestic ID cards.  They say it is about restricting access to nightclubs, but it is fundamentally about control.  Just as I want the police to focus on policing, I want politicians to focus on low taxes and good public services rather than the apparatus of authoritarian control.

Law and order is always the most important concern for my constituents.  Fear of going about your normal daily business, concerns over friends and family, and whether the systems is sufficiently well resourced or tough enough, dominate those concerns.