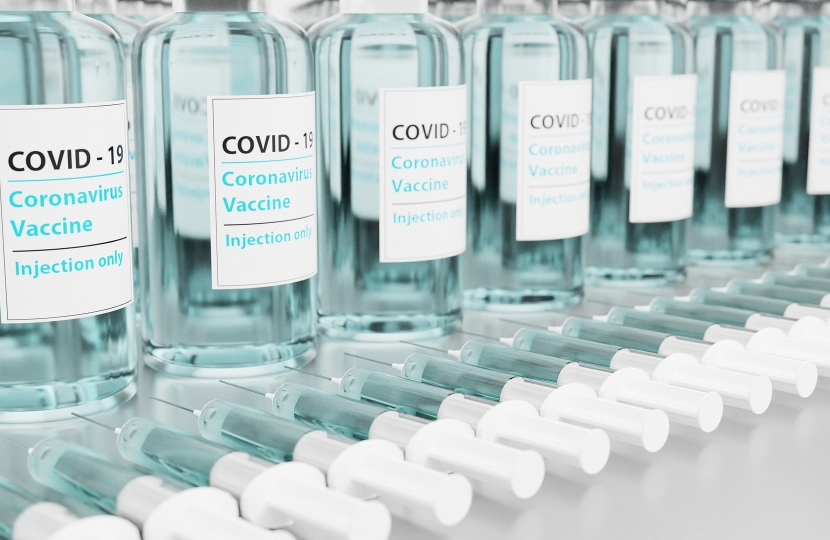 A new wave of authoritarianism seems to be emerging in European countries.  As always, the people taking more powers to control others believe that they are doing it for the greater good – they say that they do not want the powers but how else can they get people to comply?

How does it sound if, in the name of controlling a highly contagious and deadly virus, your right to go for a pint in the local pub is taken away?  It can hardly be described as the most draconian of measures and, when the disease is little understood by doctors, it can seem to be a common sense approach.

How does it sound if voting rights are taken away to control a virus that is no greater a threat than influenza?  Can that be described as a draconian measure when the virus is well understood, medical treatment is freely available, and the vast majority of people have been inoculated with vaccines that are effective against every variant of concern?

Latvia has taken away the right of their MPs to vote, on any matter, if they have not been approved by having a Covid-19 vaccine certificate.  Normally, medical treatment is a personal choice based on informed consent, but this basic protection is being thrown away.

Removing the rights of people to vote, on any matter, unless they do as they are told is what we would expect in a pseudo-democracy that the Union of Soviet Socialist Republics would have controlled as a client state, but it is not just Latvia where things are going wrong.

In New Zealand, their Prime Minister, Jacinda Ahern often with delight in her voice, tells her country how they can only be free if they comply.  At no time do these leaders clearly and honestly set out the threat and how their solutions protect people.

Many would be surprised to hear that vaccines do not stop people getting and then passing on Covid-19 to others.  They certainly will not be told that by politicians and officials who support compulsory vaccination and give the impression that it is a mechanism to stop the spread of this disease.  Increasingly, evidence shows that having had the actual Covid-19 disease and fighting it off is far more effective at preventing people from getting it again and passing it on than the vaccine is.

Austria is currently imposing a lockdown specifically on people who do not hold a vaccine certificate.  An individual can still work all day, perhaps in a sandwich shop or café, serving customers with no constraints but, upon stepping outside, can have their papers demanded by the police.  In February, Austria will impose compulsory vaccinations on every citizen with no rights for the individual or acceptance of medical autonomy.

English society has largely returned to normal, but the Welsh and Scottish Governments are pursuing their own agendas of domestic Covid ID cards as well as harsher levels of lockdowns. Yet, no one would claim that they are now in a better position than us.  Nicola Sturgeon seems to constantly ratchet up the rhetoric and control, but it does not actually make any difference.

The current Health Secretary, Sajid Javid, just like his predecessor, Matt Hancock, has always pushed for more controls and it was shocking to hear that he has not ruled out the possibility of England following Austria’s lead in imposing compulsory vaccinations.

With over one hundred million vaccines having been administered and everyone who wants one having had their first, second or even third dose, the Prime Minister is still leaving the question open as to whether we tentatively head down the path of the police demanding our papers.

If I had of asked you a year ago, before the mass rollout out of vaccines, what success would look like I think that our current performance would meet that criteria.

Enough is enough and we should not follow those countries down an increasingly dangerous route.