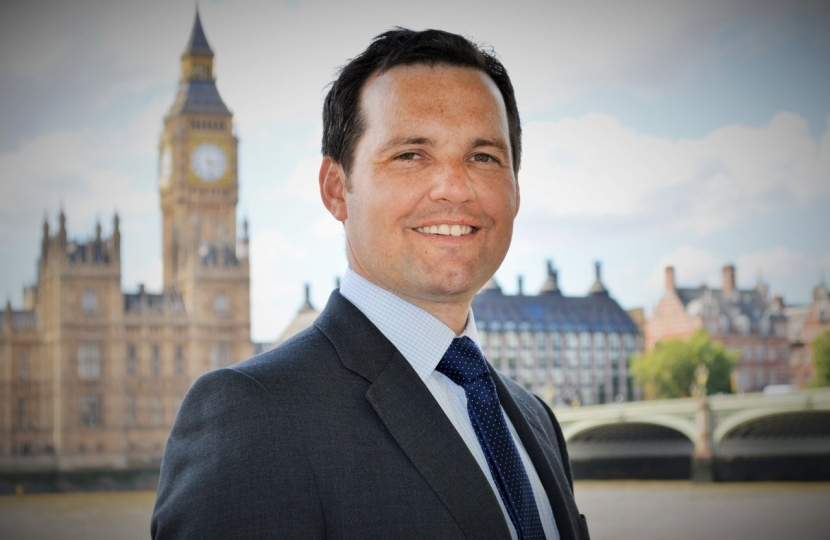 The Chancellor delivered his Spring Statement as the global economy edges into more troubled waters. His speech, normally much lower key than the landmark occasion of the Budget, had a heightened resonance due to the impact of domestic and international challenges.

The cost of Covid-19 was felt most immediately with the loss of life of so many but it was clear right from the beginning that the reverberations of that disease and the associated lockdowns and restrictions would have a much wider impact.

The normal freedoms any healthy society should enjoy were suspended for long periods, children were excluded from school and the restrictions on access to health care are increasingly clear to all.

Some politicians and commentators condemned those, like me, who raised concerns on the impact of lockdowns on our economy but we are now seeing that a price, a big price, would have to be paid by the taxpayer. We spent an extra £400Bn to deal with Covid-19 and imposed massive a disruption on our economy.

If there was any room for doubt before, it is now clear that the coming months and years will be expensive for the taxpayer and the consumer.

The Russian invasion of Ukraine has triggered many more problems beyond the evils of the first State on State war in Europe for seventy years. It is also showing up the fragility of our supply chains and over reliance on unfriendly countries for our essential raw materials, components and products.

The container ship, Ever Given, that blocked the Suez Canal for a week severely disrupted global supply chains combined with the shortage of lorry drivers from California to Rotterdam sent another warning about an over reliance on ‘just in time’ supply chain management.

The Chancellor, Rishi Sunak, and wider Government have a monumental challenge on their hands and this Spring Statement was just one stage in dealing with it. There were welcome aspects such as the cut in fuel duty and increase in the threshold to paying the National Insurance tax but, with inflation on the essentials soaring, there is going to be more to do.

A key conclusion from these events that I draw is how the British economy needs to be rebalanced – bringing manufacturing from the Far East back to the UK, from South to the North and from the cities to our towns. Our economy and country demand radical change.

The Government has devolved powers to the Greater Manchester Mayoral administrative area but we increasingly see that handing over powers is not nearly good enough when it results in so much failure.

The three biggest GM projects are policing, the spatial framework and the Clean Air Zone. GMP are still in special measures, the third version of the GMSF is still waiting to be confirmed so has not protected our green spaces and the GMCAZ is covering up the signs of its failure for £186,000 of your money.

The local GM leadership is not delivering the radical change we need.

This article was originally published in the Wigan Observer.