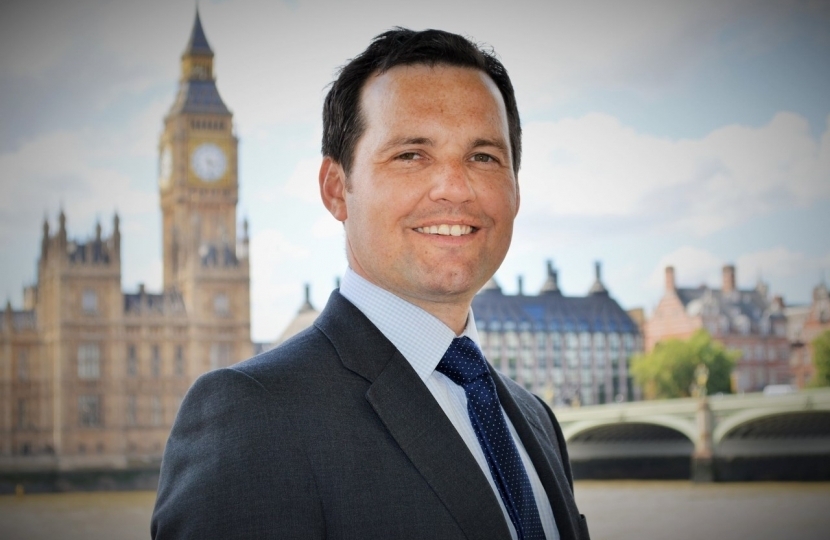 One more push, just the one, and we will get on top of the Covid-19 crisis and we will begin our recovery.  We first started hearing this near the beginning of the pandemic as we were progressing through our initial lockdown.

MPs were led into voting for the Coronavirus Act which helped enable the series of lockdowns and other restrictions that we still have today.  The suggestion, in that distant time, was that before three weeks were out, we may have good news and we would be able to begin taking steps to return to normal.

That lockdown lasted for months and was followed by a further two national lockdowns and a whole series of other restrictions.  We have recently been in Plan A restrictions which was intended to give us time to assess the threat of the Omicron Covid-19 variant in a British setting and then put in place any restrictions that may been needed.  We cannot objectively use data from South Africa, where this Variant of Concern emerged, because their demographics and vaccine take up are so different.

However, what we can appreciate from the situation in South Africa is what they are already past their peak.  Their doubling rate of transmission has already fizzled out – just like the Indian variant – and it is now on the way down.  We will not get to the Health Secretary’s ‘million infections a day’ figure in the UK and it is not because of Government measures but because the disease does not work as he seems to think.

We all know that respiratory diseases go up in the Winter so, of course, the figures will be looking worse and that there will be more pressure on the health services.  This is normal and the system has had since March 2020 to prepare.

The narrative build up, with the barest if any supporting evidence, suggests that the next step in restrictions are imminent.  I reread my New Year article from last year and we have barely moved on.  We should have because of the vaccine roll out which has seen the overwhelming majority of adults receive their first and second doses of the vaccine and half of all adults receive a third.

I suppose that one area of improvement is that I do not feel quite so lonely in challenging the Government.  There was a huge Conservative rebellion on the Government’s approach to imposing for restrictions and, if more come, it will get worse.  It would be nice if Labour joined us.

Almost, from the beginning, I believed that the actions to deal with this coronavirus was like pulling a thread on society.  Our relationships, whether it is with friends, family, business, schools, church, or any other part of life, are immensely complicated.  Society is unravelling and the Government needs to stop pulling the string.

The vaccine programme was supposed to be the Government’s favoured mechanism to return to normal.  With over one hundred and twenty million doses delivered and with each pharmaceutical company’s product being effective against every Variant of Concern, we should respect the achievement of the scientists and medics.

People are increasingly telling their MPs that they have had enough and MPs are getting the message.  This Christmas is still going to have a dark shadow hanging over it even though hospitality services have not been told to close.  There is a fear that, after a difficult Christmas, there will be more restrictions to come.

Something that has been overlooked by many politicians and barley featured in the health debates is that many doctors, nurses and other NHS workers, who are due to be forced out because of retrospective employment contract changes, will not receive a redundancy payment.

My column last year was a little gloomy and this one is not filled with uplifting messages and optimism for the future.  The coming political year is going to be fraught with momentous problems and it is going to be tough for the country too.

Anyway, I would like to wish all readers a Merry Christmas and happy New Year.

This article was originally published in the Wigan Observer: https://www.wigantoday.net/news/politics/chris-green-mp-a-tough-year-ah…