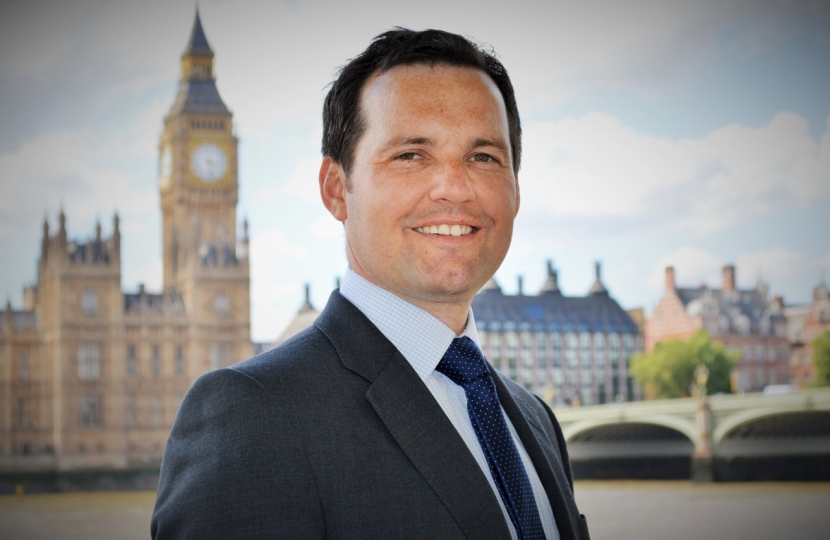 Brexit dominated our newspaper headlines for so long and we could have been forgiven for thinking that it would never come to an end.  The interminable negotiations leading to nowhere seemed to draw too much of the media’s attention when there was nothing more to say.

We then left the EU but it still was not finished as we then had to negotiate the shape of our future relationship.  This left almost as many questions as we had whilst we were still in.  We had been told that departure would be a calamity but we have now left, we have our deal and the sky has not fallen in.

By leaving the strictures of the EU, we even managed to approve a Coronavirus vaccination before them.  This meant that we could start our vaccination programme ahead of the EU and even Germany has now broken an EU agreement so that they can start catching up.

Wigan’s Clinical Commissioning Group has already led on the vaccination of thousands of local residents and have thousands more lined up.  This is a huge operation and is taking time but everyone who wants a jab will soon get one.  In fact, the new vaccines have been invented, manufactured and are being delivered in record quick time.

For many, the invitation to receive their immunisation means a trip to the Etihad Centre on the other side of Manchester.  It is an amazing complex more used to hosting world class sporting events but it is now being used to deliver part of the country’s vaccination programme.

For many, and quite understandably, it is too far to go and especially if you need to use public transport.  Many have been worried that this will mean missing out or having to wait a long time for the next invitation but this is not the case.  For those who cannot travel, your invitation will also have details of how to book a local appointment instead.

In fact, local GP surgeries are now in the process of contacting those on the priority list.  There are millions of people who want a vaccination but it is a huge logistical exercise so it is taking time.  I am sure that your local doctors and nurses will appreciate a little patience as it is a tough time for them at the moment.

I know how tough it has been for so many over the last ten months but the Government is committed to the role out of vaccinations spelling the end to this awful cycle of lockdowns, school closures and isolation.

I believe, now that the Government is delivering its plan, our freedoms should be returned as soon as possible.  March will mark one year of lockdowns and I believe that they should then end then so that we can enjoy the things that make our lives worth living.

Indeed, for many, one of the most difficult aspects of the lockdowns has been the closure and only part reopening of churches and sports grounds.  Services and games are not quite the same without the normal atmosphere but the vaccination programme is now taking place in some interesting venues.

Many vaccines will be delivered locally or in large sports centres and venues such as the St Helens Rugby League Stadium.  For some in Wiltshire, they have had their inoculation in the glorious surrounds of Salisbury Cathedral but Blackburn Cathedral is now open as a venue to receive a vaccination as well.

For many, in years to come, the mention of some sporting venues may resonate not with the ups and downs of a game but with the success of the vaccine role out that brings an end to the coronavirus pandemic.  For some fans, it may be the first time that they could think well of them.

For the cathedrals, I suppose that they will be content that they are offering another form of salvation to accompany the normal spiritual form on offer.