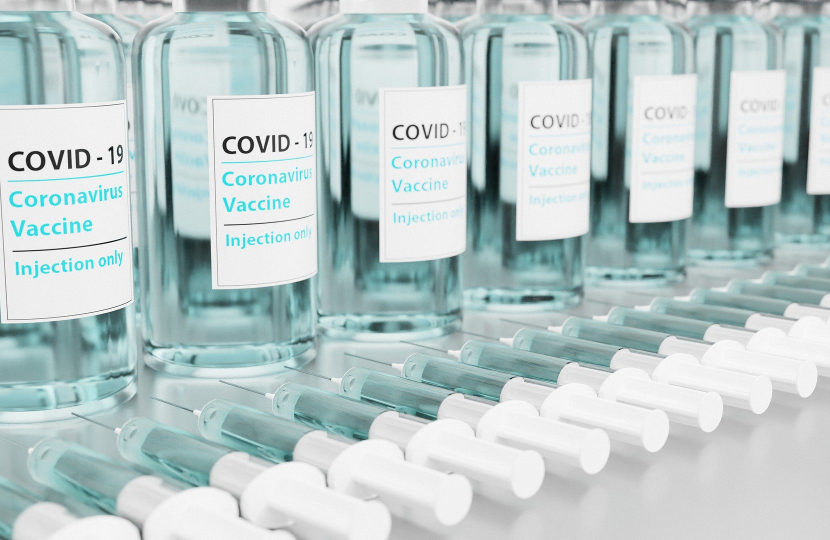 Conflict is part of politics.  Sometimes it can be healthy and necessary and at other times it can be self-indulgent and destructive.  Henry Kissinger once said that “the reason why university politics is so vicious is because the stakes are so small.”

I believe that conflict is a normal and necessary part of our political life because the ideas and values of politicians need to be challenged.  Without this approach, how can we then go on to challenge policies and even the law of the land when injustices have been seen?

When representing my constituents, I have periodically rebelled against the Government even though we are broadly of the same political persuasion.  Whenever I have done so, and it is no easy thing, it has been due to underlying principles as well as the practical consequences on my constituents and for the country.

Being on the winning side of rebellions from Sunday trading, delivering on the decision to leave the nascent EU superstate, and protecting leaseholders from unfair costs in dealing with cladding reassures me that I have been right to stand up to the Government.

The choice to impose vaccinations on care workers has forced as many as 40,000 out of the system that was already straining under the pressure of being under resourced and under-valued.  That decision, rightfully opposed by the Labour Party, put even more pressure on the struggling NHS.

I voted against imposing these vaccinations because it went against medical ethics, the morality of sacking thousands who had been on the frontline throughout the pandemic, as well as my judgement that it would have a negligible beneficial effect.

It was a perverse decision to impose compulsory vaccination on carers, even if some believe that it was right, when not doing the same in the NHS.  The Government and those who wanted to remove medical autonomy never justified why the NHS could wait for months but the care system could not.

The Government asserted that they could not impose vaccinations on the NHS before the Winter which is why they opted for doing so in April when there is less pressure on the health system.  There is a logic to this but there is no good reason why that same logic cannot equally be applied to the care sector.

Does the reaction to the Health Secretary by a consultant, at King’s Hospital London, reveal the real reason for this irrational approach?  I think that it does.

The Health Secretary asked a group of nurses whether they agreed with him on sacking NHS workers if they refused compulsory vaccination.  None of the nurses backed his view which seemed to surprise him, but they were perhaps thinking that their colleagues and friends, who have served for so long, were about to be kicked out, which in turn would add to their stress at work and further undermine the quality of care for their patients.  They probably also knew that contravening the long-standing principle of medical ethics – that all medical treatment is done with the consent and benefit of the person being treated – was not a moral choice.

The consultant set out the values by which he opposed the forced vaccination of workers, and he made a compelling case.  Perhaps it was thought that it was easier to force the carers to accept compulsion but more difficult to do so with consultants steeped in medical ethics.

As I write, Parliament is anticipating a statement, from the Health Secretary, on his U-turn on compulsory vaccinations both in the care sector and the NHS.  Has the science really changed enough to make such a reversal, or has it just become obvious that the damage inflicted by such a misjudged policy would be intolerable?

It was obvious to me, right from the beginning, that the ethics was wrong, and the practice would be devastating to those in our society most in need.

I am relieved that the Government has changed its mind and that the voices of carers, doctors and nurses won through in the end.  I suppose, in these toughest of questions, the voice of moderation has won, and we should all be relieved.

This article was originally published in the Wigan Observer: https://www.wigantoday.net/news/opinion/columnists/chris-green-mp-relie…