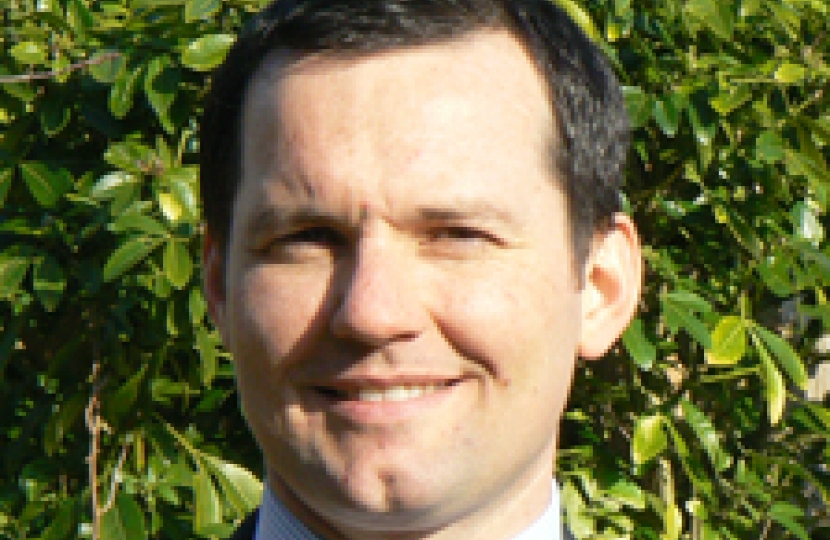 Bolton West Conservatives have selected Christopher Green as their Prospective Parliamentary Candidate for the 2015 General Election.

A scientific instrumentation engineer by training, Chris has enjoyed a successful career in the pharmaceutical and manufacturing industry in the North West. He has also promoted science and engineering in primary schools, taught English in Rwanda and was a member of the Territorial Army for several years prior to entering politics.

Chris is a proven and energetic campaigner, having fought a strong campaign in 2010 as candidate for Manchester Withington where he increased the Conservative vote share. Chris counts deputy chairmanship of the Manchester Federation from 2009 to 2012 and current membership of the Greater Manchester Area Committee as just two examples of his considerable political experience in the local area.

If elected as MP for Bolton West, Chris is committed to raising standards in schools, ensuring a fair deal for pensioners, tackling crime in Bolton and rebalancing the economy to benefit the North of England with increased focus on technology and manufacturing.

In his spare time, Chris is an avid fitness enthusiast, planning to run both the Wilmslow half and Manchester full marathons this year. He also enjoys cycling, squash, badminton and going to the theatre.