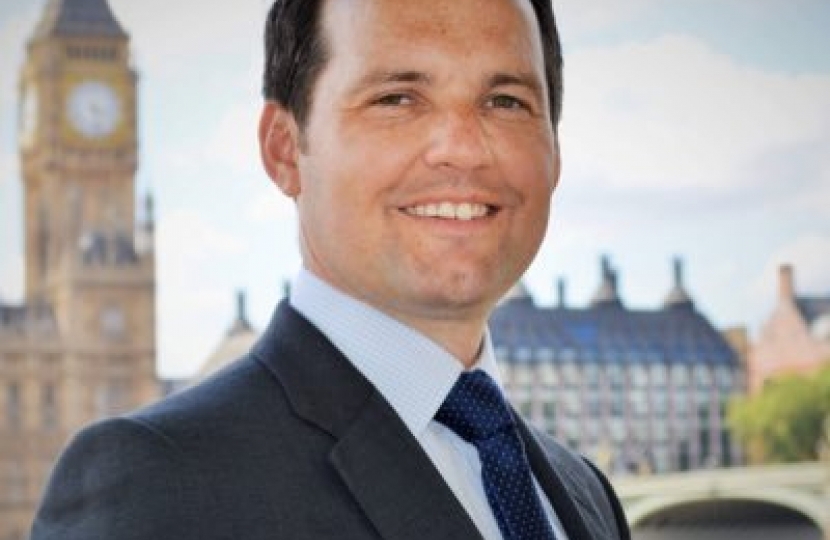 Chris Green MP has welcomed the news that the number of people who are claiming key out-of-work benefits in his constituency has fallen by over a third since 2010.

The number of people in employment in the North West has too increased, with over 3million people in work - meaning over 310,000 more people have the security of a job since 2010.

Recent figures show that wages have risen at their fastest pace in over a decade as employment reaches a record high. There are also a record number of disabled people in work; a record low unemployment rate; and a record female employment rate.

Mr Green said: “Despite the recent political tumult, the Conservative’s balanced approach to the economy is working both in my constituency and across the North West.

“It must be remembered that under every period of Labour Government, our country has ended up with more unemployment - yet Labour continue to claim they are the solution.

“With over 3.5 million more people in work nationwide since 2010, we will continue to help people build a better future for themselves and their families.”