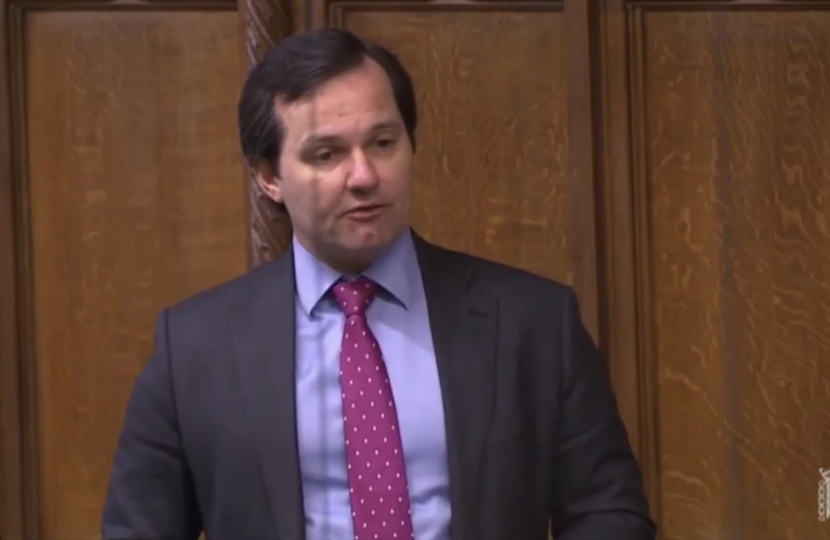 This follows the recent announcements by the Prime Minister, who has pledged to rebuild the country’s infrastructure in the wake of the Covid-19 lockdown.

The Government have devolved a great deal of responsibility to the Mayor of Greater Manchester, who has to deliver on the Greater Manchester Spatial Framework and the transport infrastructure required to meet the demands of increased house building.

The whole project has suffered delay after delay, so vital infrastructure such as the Westhoughton bypass is not being delivered. What can my Right Honourable friend do to remove the roadblock in the Mayor’s office?

We have devolved significant power and funding to metro mayors, including to the metro mayor of Manchester, to ensure that he can deliver the transport schemes needed to unlock housing and growth, so that Greater Manchester’s economy can thrive as the heart of the northern powerhouse.

The bypass is one scheme for the Mayor to consider prioritising and thereby, we hope, deliver. We will happily work with him to ensure that conversation continues at pace.

Local schools to benefit from funding boost to improve facilities

Chris Green, Member of Parliament for Bolton West, has welcomed the announcement that local schools will benefit from funding to improve school facilities.